In 1983, decades before the multisport boom, Fairmont was hosting its first triathlon. At the time, triathlons were such a novel concept that Fairmont’s event garnered attention in the first edition of Dr. Steven Jonas’ book “Triathloning for Ordinary Mortals” (1986). The Fairmont Triathlon went on to become a nationally sanctioned event with as many as 270 participants before being discontinued at the end of the 1989 season.

After an eighteen year hiatus, the Fairmont Triathlon was resurrected into an era of carbon-fiber bicycles, computerized timing chips, and motion-control running shoes. In 2007, nostalgic old-timers navigated the original course alongside athletes from six states. The idyllic race location and enthusiastic community support garnered praise from media and participants alike. 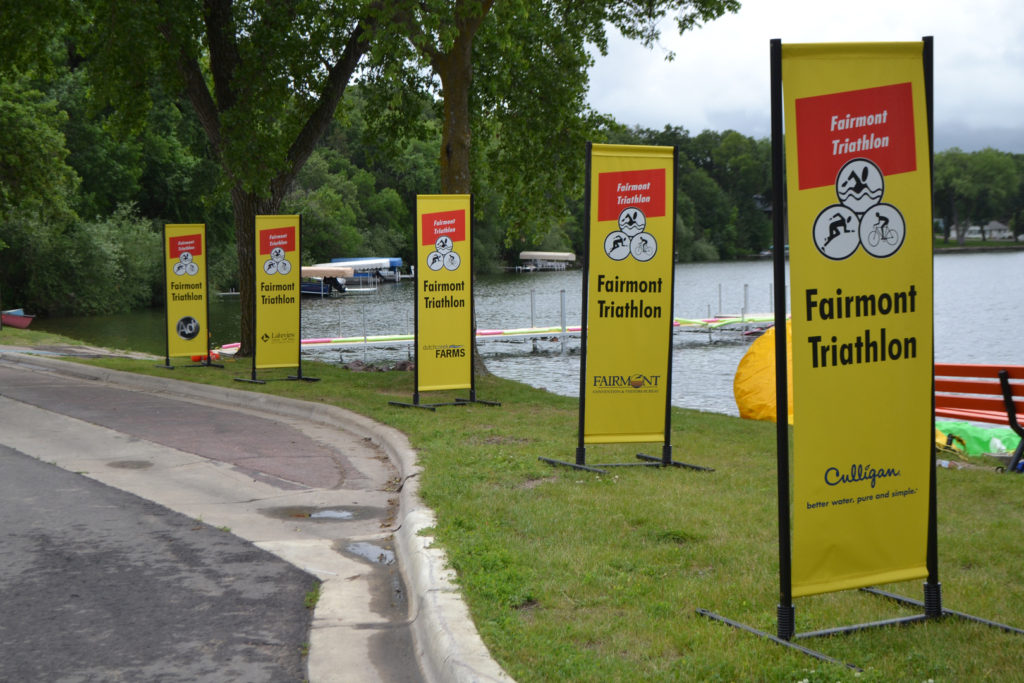